I was recently told that someone I consider a friend had been secretly lying about me. At first I was shocked, then angered, what did I ever do to warrant such bullshit? My first reaction was to confront the liar, but I stopped and thought about what would happen next. You see, I’ve been here before and it doesn’t go so well. More lies are spewed forth and then the secret conversations start.

Instead of giving this person short shrift I remained silent. I could have had it out with them. I could have told the people who were lied to about me that none of what was said was true, but my memory of the previous times this happened prevented me from doing this.

Right now I’m not going to do anything about this situation, I’ve seen the messages and they aren’t pretty! In fact they’re downright nasty and hurtful. What this person hopes to achieve ultimately isn’t clear, but at least I can now keep my eyes and ears open. 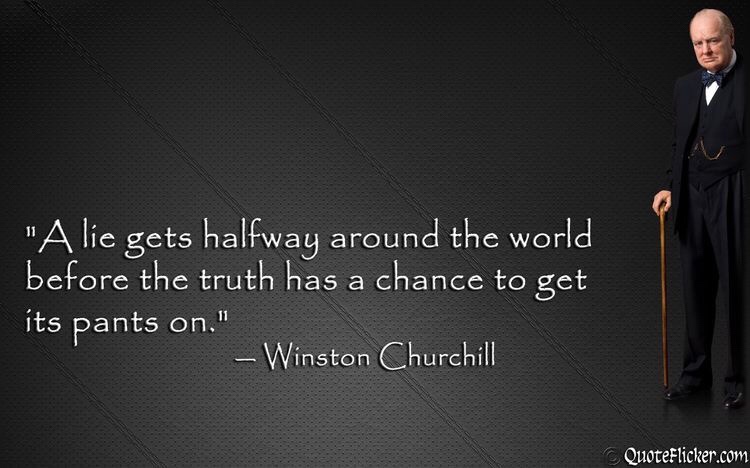