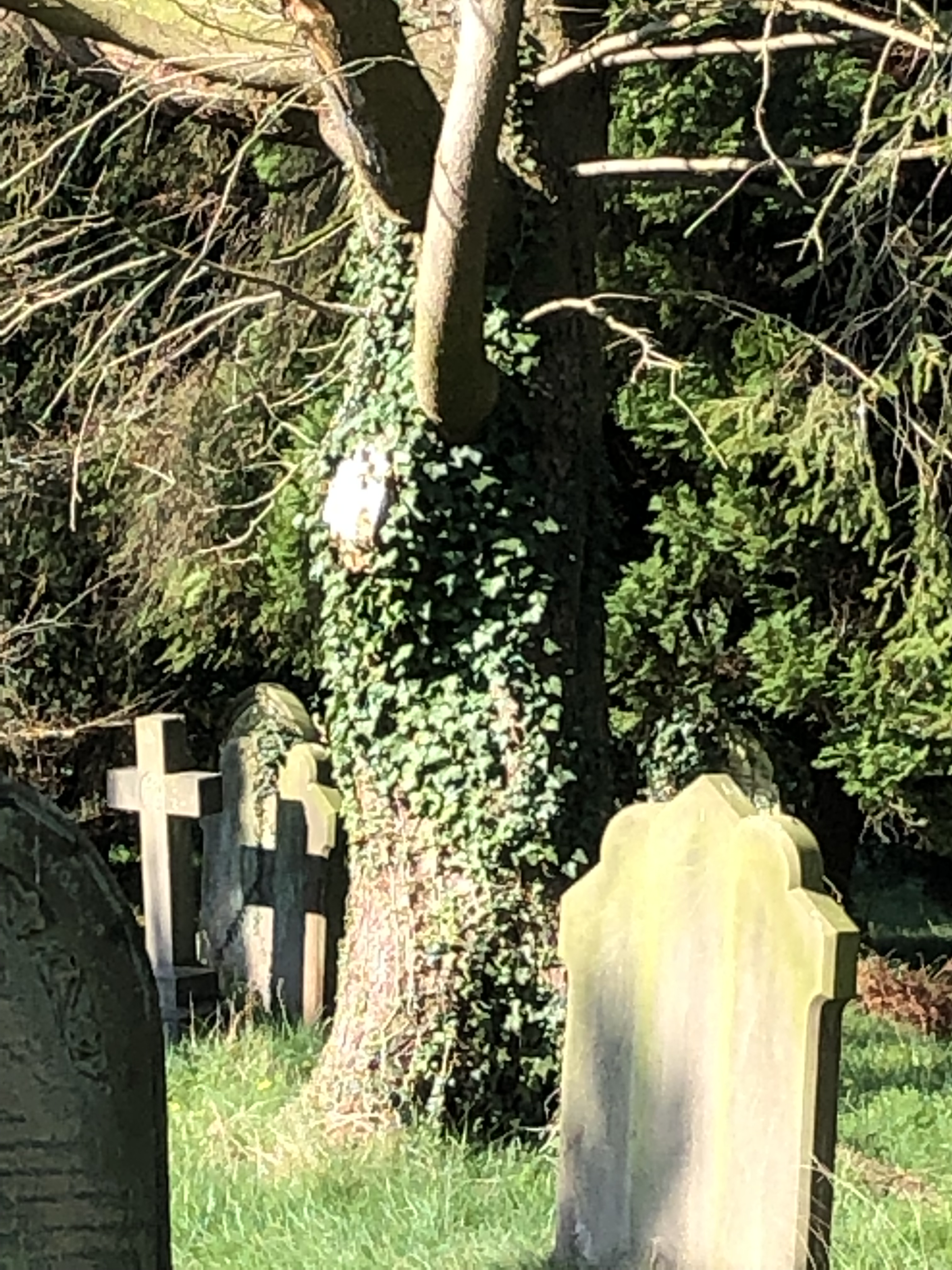 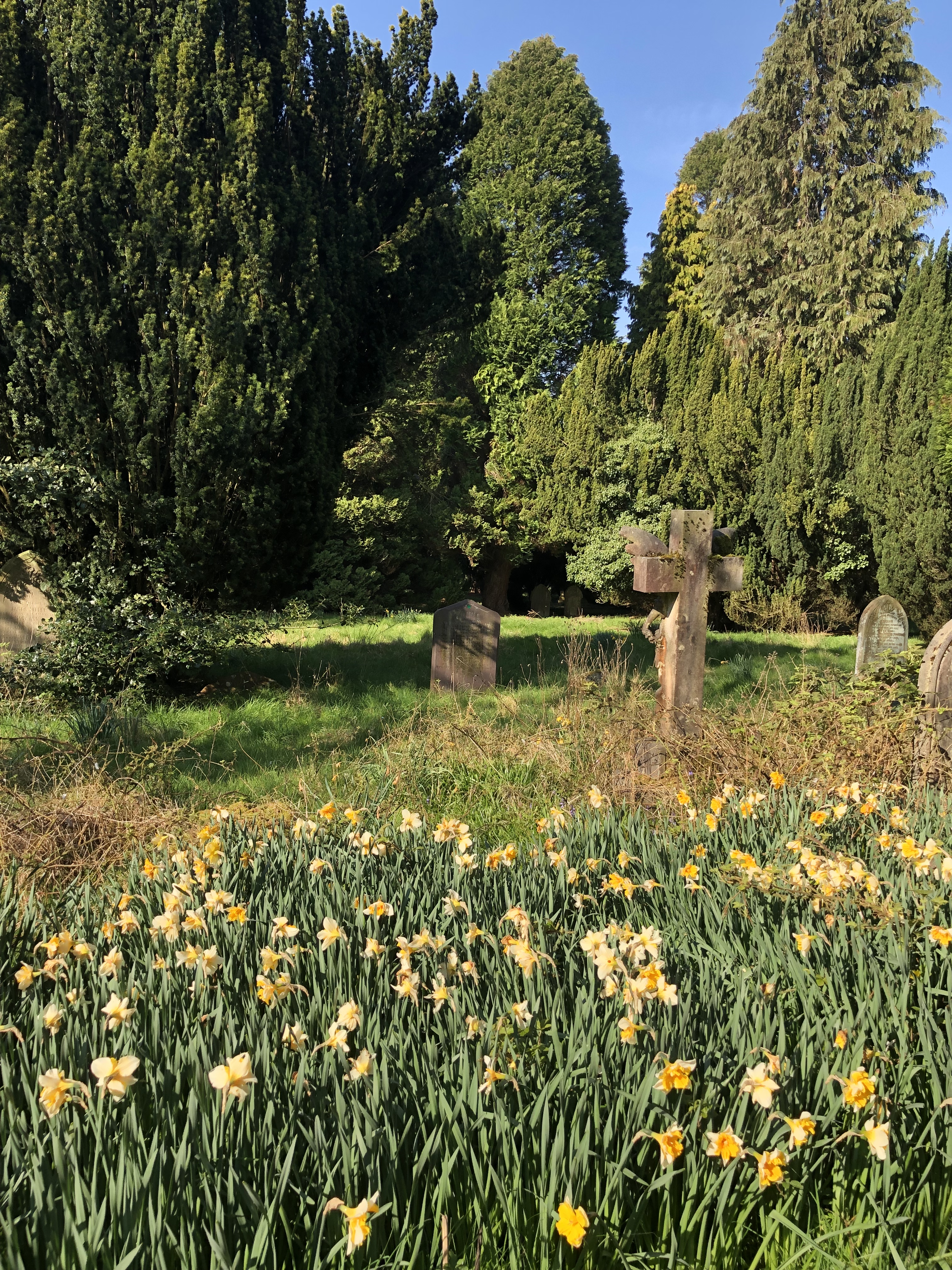 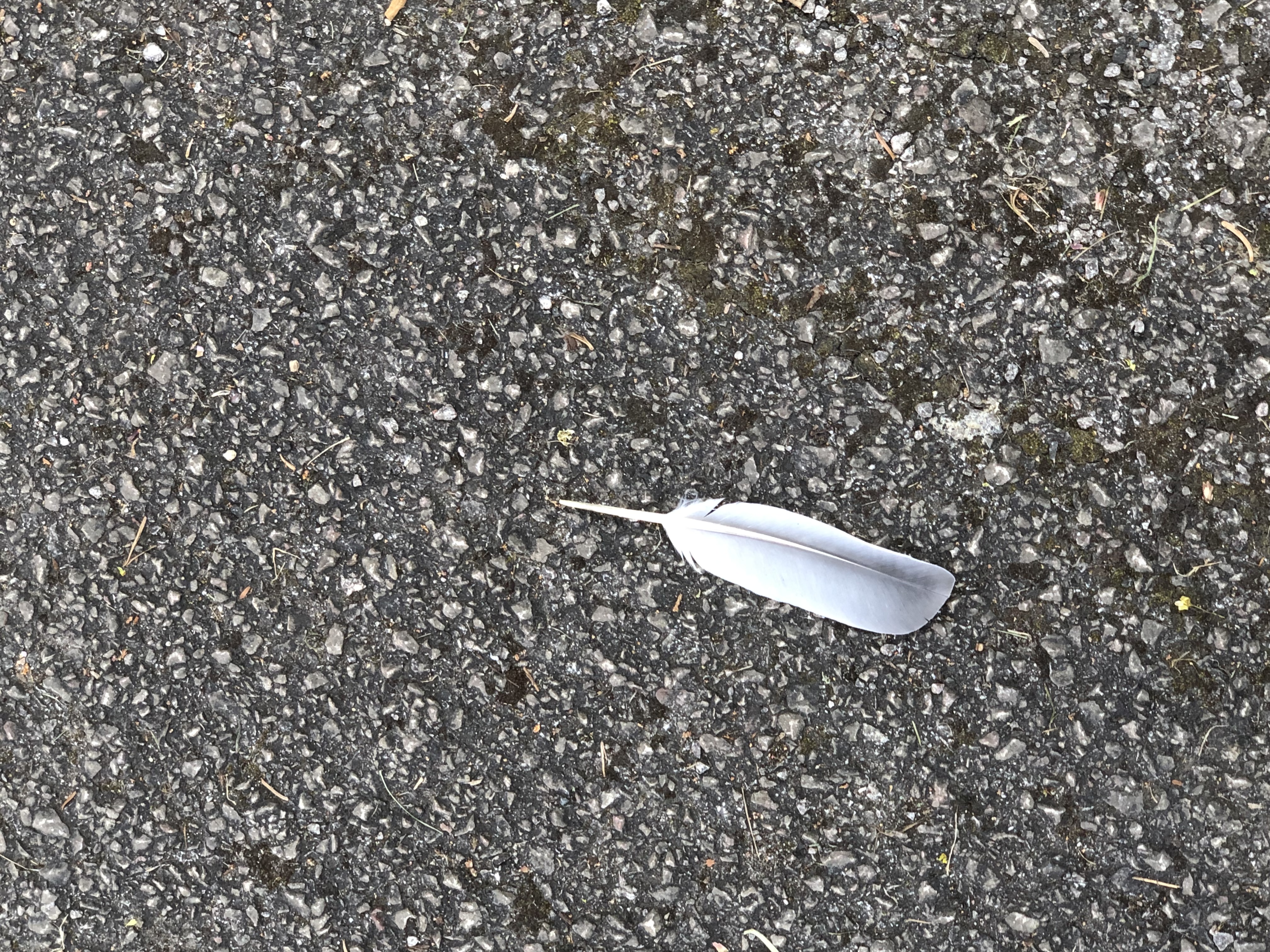 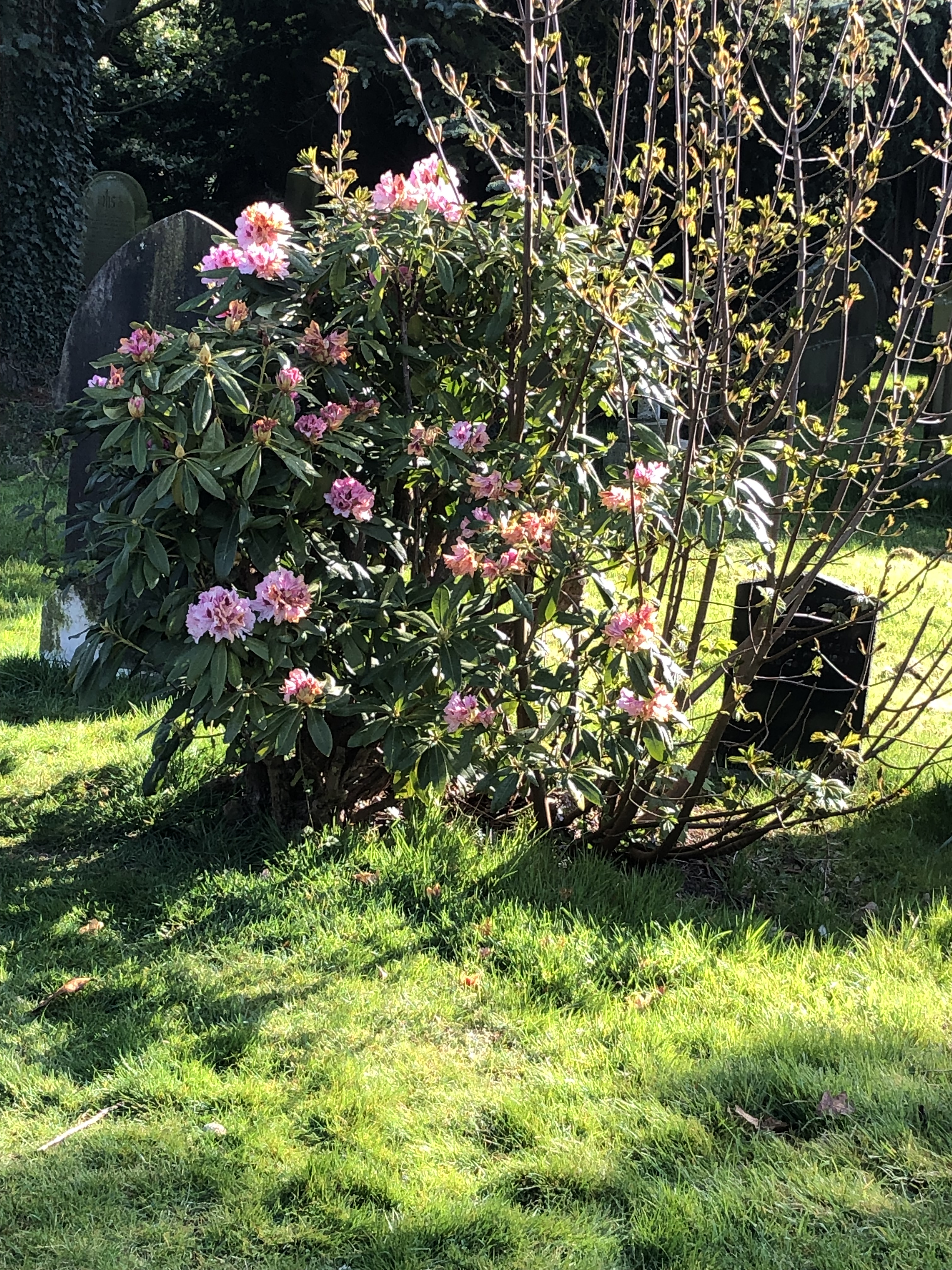 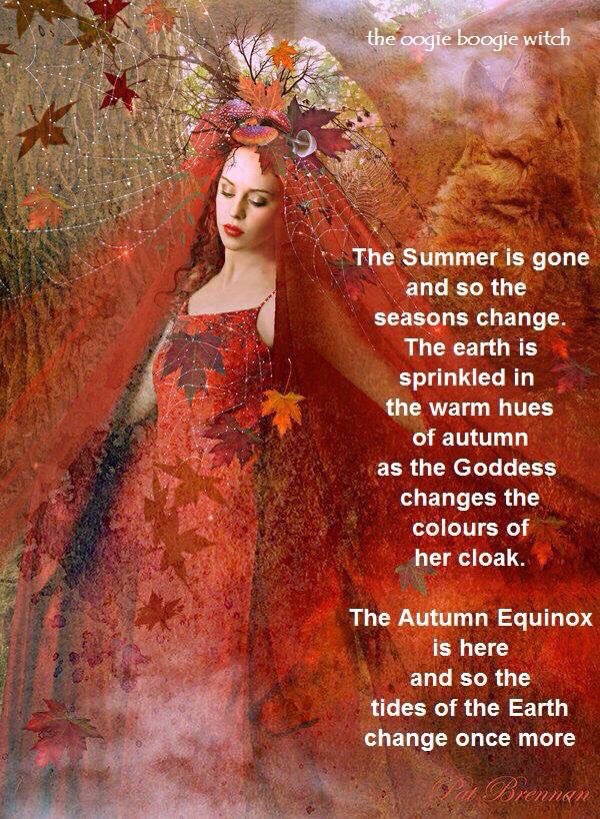 There have been many changes in our household in recent weeks  – eldest daughter has started a new job and we are all getting used to her shift patterns.  Younger daughter has gone back to college and as that is still housed in its temporary building I have to take her there 3 times a week.  And of course, son has started back with home ed so I am a very busy witch, but not doing witchy things.

This week I have really felt the pressure of all of these commitments – I do have other commitments too and they are all wearing me down right about now.  What I am pleased about though is that the DDs have both asked me to show them how to incorporate magick into their lives.  They are old enough to realise the pitfalls, as well as the blessings using magick can bring, so having that talk with them wasn’t as bad as it may have been if they were younger.  Having brought them up as “muggles”  with a strong sense of what is right and wrong, how to behave accordingly and having and showing respect for others also means that they don’t think life owes them.  They understand all about personal responsibility, respecting others rights and so on.  they know to achieve results in any area of their lives that they have to be prepared to work for what they want and not expect life to hand everything to them.
I think this has made the learning of magick basics quite easy.  It isn’t as if I have to explain personal responsibility etc to them, just reminded them that need to take responsibility for themselves and what they do, and that includes magickal practice.  They understand that life isn’t like an episode of Charmed and that if they are going to work for something then it won’t be a case of chanting a spell and it materialising right before their eyes.

The DD’s learning has meant that they are more likely to want to sort their own problems out too.  Before if they had a major issue they would come ask me for  a spell and we would discuss what the problem was and if it could be fixed without magick.  Then we would see if there was anything they had done that they could go undo……well, you get the picture.  I have had to help them out in the past, but now they are keen to give things a whirl themselves, and this has taken pressure off me.

I’m quite pleased to be honest.  Younger daughter is having issues (again) in college with 3 girls who are trying to cause trouble – it’s a long story and I CBA to go into it here – she thought about what she could do etc and we devised a little spell for her.  And not only has it helped with the problem at college, but it has also improved her self confidence.  Beforehand she was very unsure of herself and how best to deal with issues in her life, but since working her spell she has come on in leaps and bounds – and no one got hurt in the process.

This has been wonderful because I have felt the pressure building due to the other stresses and I have been able to take the time off  that I have needed, like on an afternoon and on a weekend.  Whereas before I would have been using my spare time to help DD2 out.
It’s amazing how much stuff I try to cram into my life knowing my chronic illness is going to floor me the minute it all gets too much.  And today is the first day I have felt unwell due to the heavy schedule, whereas before I would have been struggling and suffering everyday.
For once I am listening to my own body and acting accordingly.  In the past I would have reacted to the stress by dropping all of my juggling balls and then slowly picking them back up, whereas this time I have put a few of them down as I have needed to.

A valuable lesson has been learnt.

Where I live I am surrounded by nature and for that I feel blessed.  I live in the city, but I live on the fringe of the city and nature blesses me with her bounty everyday.  I feel so fortunate today to be surrounded by her beauty, despite the grey clouds and on/off rain mother nature is really glowing right now.
It is evident in the trees that line my street and the trees and shrubs behind my house and in my back garden.
I often feel cheated during the summer months as I don’t always get the time, or have enough energy, to work in my garden and quite often the plans I had made fall by the wayside.  But it recently dawned on me that I son’t have to have a garden full of plants and flowers (although I do have a lot of shrubs and some flowers) to appreciate mother nature, there is an abundance of nature on my doorstep and it really is quite something.

When autumn comes around I feel more in tune with myself as a witch, I’m not entirely sure why this is.  The beauty that greets me everyday in my area fills my heart with joy and this probably helps.  During the summer months there are quite a few troublesome people in the area (one lives nearby with her family) and it can have an adverse effect on my enjoyment of this beautiful area.  Because of this I tend to stick to my own place during the summer months, as the last thing anybody really wants is to have to put up with the drug dealing and yobbish behaviour.  This is really something that adds to my stress and I am always looking for new ways to remove the stress factor.
But when the colder months descend upon us such people would rather stay indoors and this gives me the chance to really appreciate the beauty that mother nature has bestowed upon this area.  I always feel so much more a witch during the autumn, winter and spring months and I am just starting to hear the call so much more of late.